How to get pregnant?

Motherhood is the dream of every girl in a certain period of time. It would seem that what could be more natural than the desire to endure and produce their continuation, however, more and more women are facing difficulties on the way to the dream. And now the simple desire to hear the word “mom” in your address turns into endless pregnancy tests and an irresistible desire bordering on depression to see two cherished stripes. But, alas, a rather thorny path of several years can pass before the realization of a dream. Modern gynecologists recommend not to worry if pregnancy does not occur after 12 months from the beginning of planning, provided that the parents do not have health problems. However, if pregnancy has not occurred a year later, you should not despair, you need to visit a doctor and decide on a further plan of action. So what methods will help you get pregnant and endure the long-awaited happiness?

ECO is your chance!

In Vitro fertilization is the method of reproduction, which is currently the most common and effective. It represents the fertilization of an egg in a test tube and its further transfer to the uterus of a woman. This method consists of several stages carried out under the influence of hormone therapy. Very often, as a result of IVF, several fertilized eggs are transferred, resulting in a multiple pregnancy. Resorting to IVF, a woman under the supervision of a doctor goes through all stages of the procedure. Two weeks after embryo transfer, an analysis is performed to determine the amount of hCG in the woman’s blood, the results of which determine the presence of pregnancy. Many women undergo IVF procedure not once before becoming a mother. However, this method is really very effective.

The hormonal background created with the help of IVF drugs often does not allow natural conception to take place, so its correction is actively used in medicine as another way to get pregnant. To do this, there are many medications used as prescribed by a doctor. One of the causes of infertility is the lack of normal egg maturation. In such cases, ovulation is stimulated, while it can be medications, and there are also folk methods of stimulation with herbs. After the ovulation stimulation procedure, pregnancy occurs in 10-15% of women. At the same time, ovulation stimulation can have extremely severe side effects, so it is always carried out under the careful supervision of a doctor and the condition of the ovaries is monitored during ultrasound. 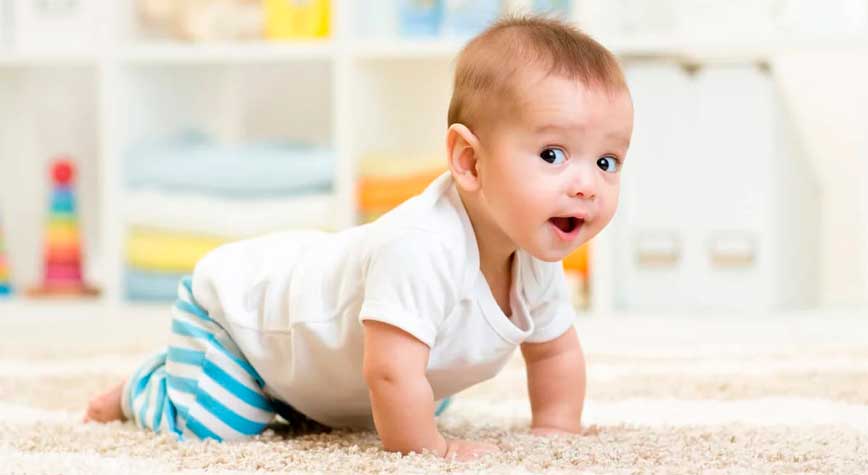 Sometimes the cause of infertility is not established, despite the examinations carried out, and in this case diagnostic laparoscopy and hysteroscopy are often performed, allowing for a detailed assessment of the pelvic organs and correction of the detected changes in them that are pathological in nature. In some cases, during laparoscopy, the fallopian tubes are examined for patency, their plastic surgery, ovarian resection, removal of cysts and other surgical procedures are performed to help prepare the body for the onset of pregnancy and eliminate the factors preventing this.

If for some reason a potential mother cannot bear a child, it is possible to resort to surrogacy. To do this, an embryo is transferred into the uterus of a surrogate mother with the help of IVF, which can be obtained from the cells of biological parents, as well as from donor cells. Surrogacy has long ceased to be something mysterious and foreign, on the way to the dream, an increasing number of people who want to have a child resort to this method.

Every action on the way to pregnancy brings one step closer to the cherished dream. And if one method does not help, the other will definitely help. Someone finds support in prayers, someone prepares herbal infusions, and someone does not stop believing in a miracle, and it will definitely happen. The main thing is not to do nothing, find a competent doctor and go to your dream. Currently there are so many opportunities, medicine is at the highest level and after the first or tenth attempt you will definitely become a mom! 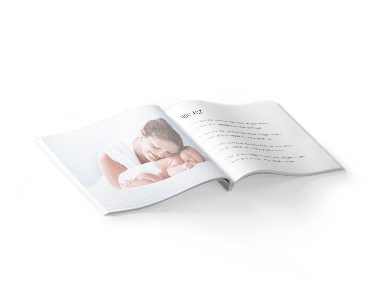 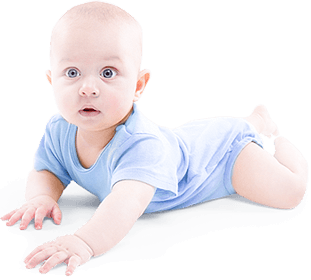 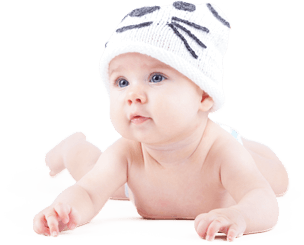